The North Toronto Tennis Club held their tournament finals this past Saturday. The weather was warm and sunny and the atmosphere was festival like. Many NTTC members came out to watch some fantastic tennis and to enjoy Big Al’s sumptuous catered barbecue.

The matches began at 11 am with the marquee Mens A singles match. This was a heavyweight tilt between Daniel Rozin and Oliver Small, both former top 10 ranked juniors and OUAA tennis team champions. Rozin won the final 6-4, 6-3. Both players are to be commended for their fine play and exemplarary sportsmanship.

In the last match of the day Daniel Shapiro defeated Nick Demarin 4-6, 6-4, 6-2 in the Men’s B singles final. The Women’s Singles final was played earlier in the week with Lina Cheung defeating Linda Smith 6-2, 6-2. 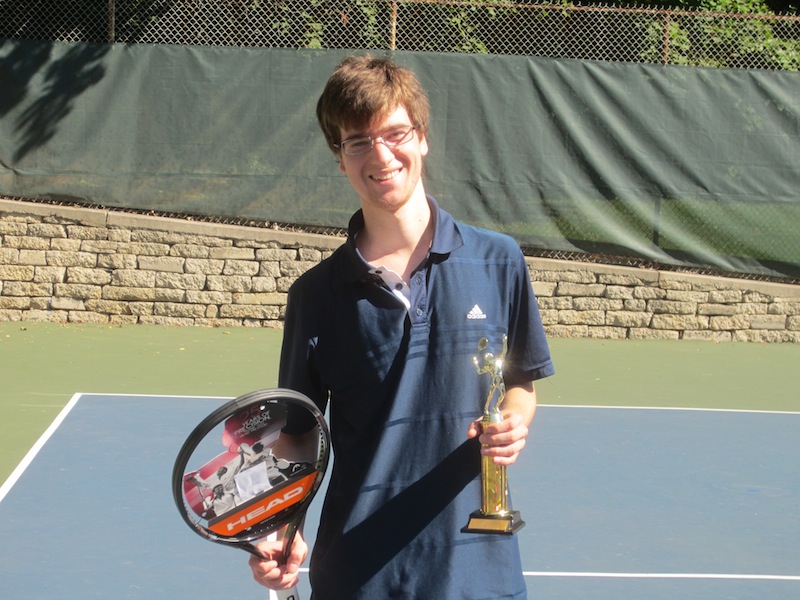 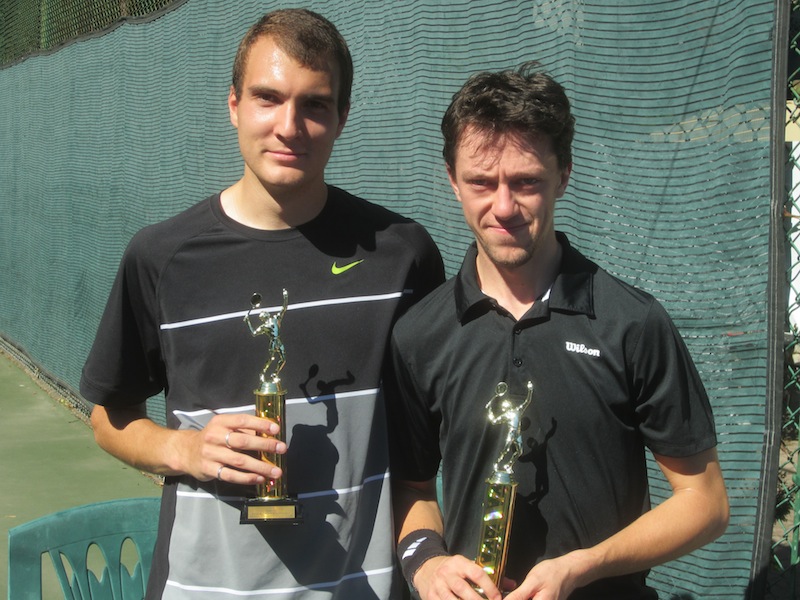